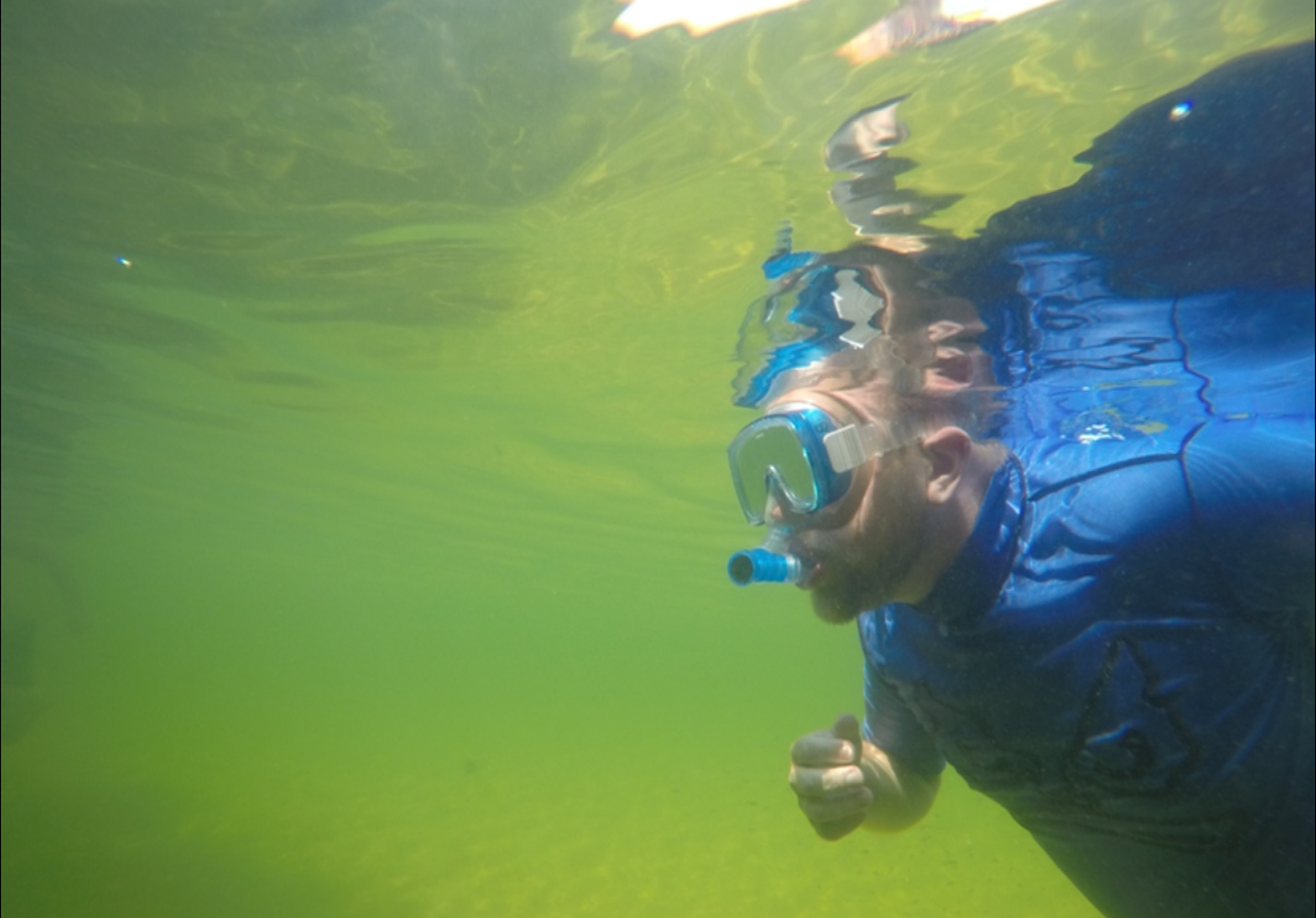 Although easily accessible by two wheel drive vehicles, some excursions in this wilderness wonderland that is Kosi Bay will require four wheel drives.

A series of lakes, interconnected by winding channels make up the Kosi Bay system leading to the Bay where the world’s largest marine turtle, the Leatherback, can often be found nesting on the beach.

The constant interchange of fresh and sea water in the Kosi lake system has led to a rich biodiversity of plant life including 5 species of Mangrove and indigenous Rapphia palms. Over 300 species of birds have been recorded in the area with the Pels Fishing Owl and the rare and endangered, fruit eating Palmnut Vulture being major prizes.

Please note there are park fee’s that need to be paid in order to enter.

All Aboard Our Big Boat

Are you ready to cruise or transfer across to Banga Nek beach or try your hand at lake fishing and confront the dangerous hippo or just lie back and enjoy the crystal clear water and serenity of this beautiful part of our country?

Take a drive across the border for the day. Ponta de Ouro is a magical holiday village that has a festive vibe of its own. The day is yours, to visit the craft markets, enjoy the beach and indulge in Portugese food and drink.

Please make sure you are equipped with passports and border fee’s. 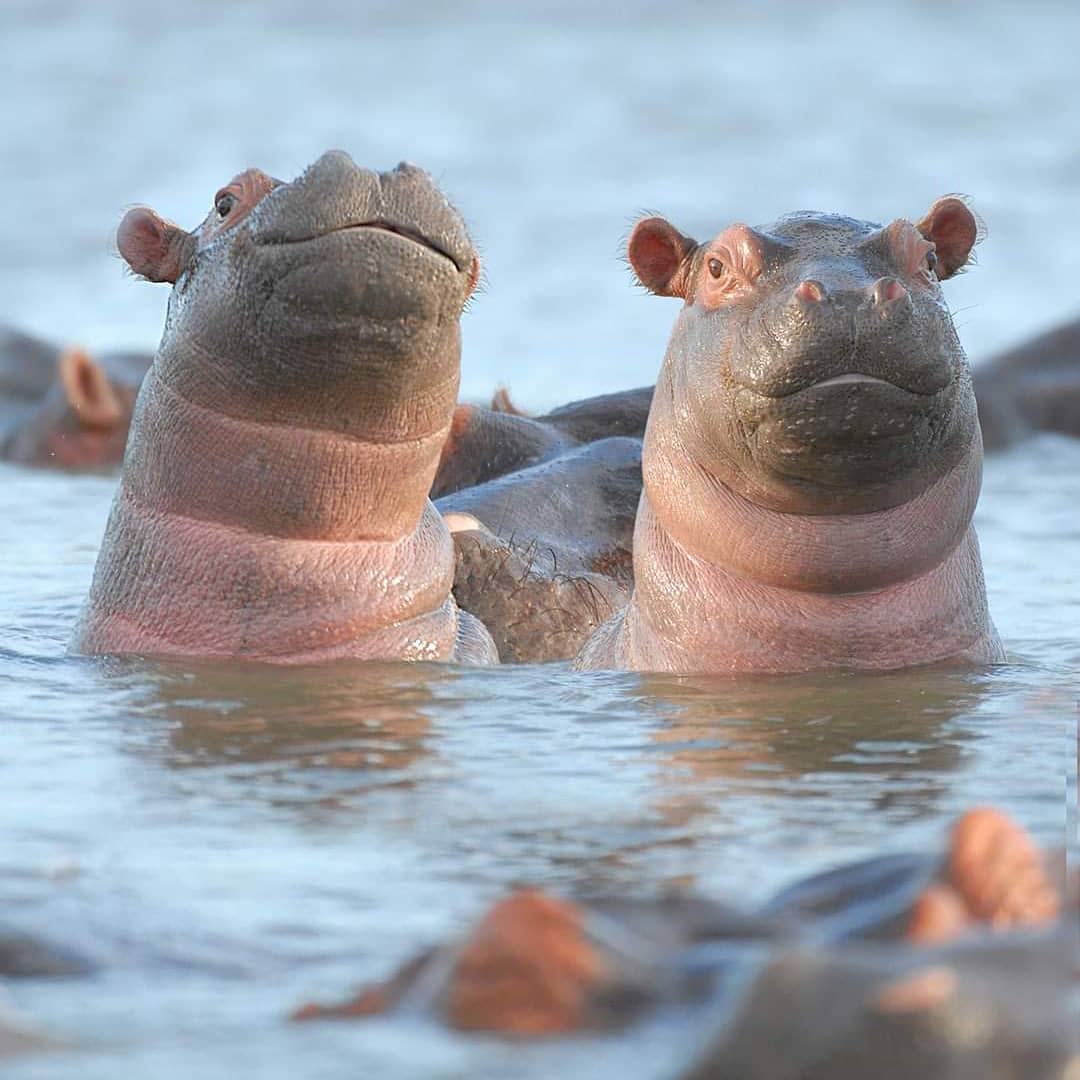 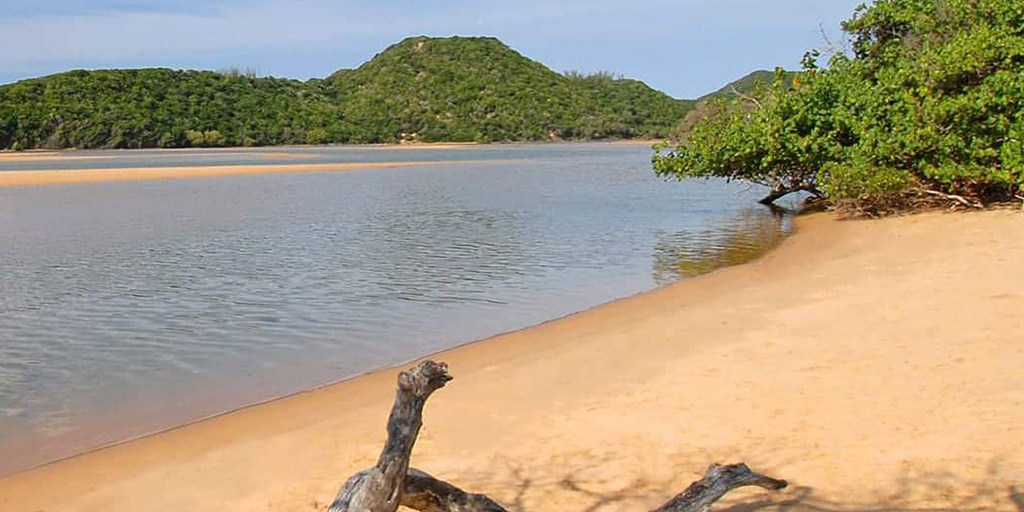 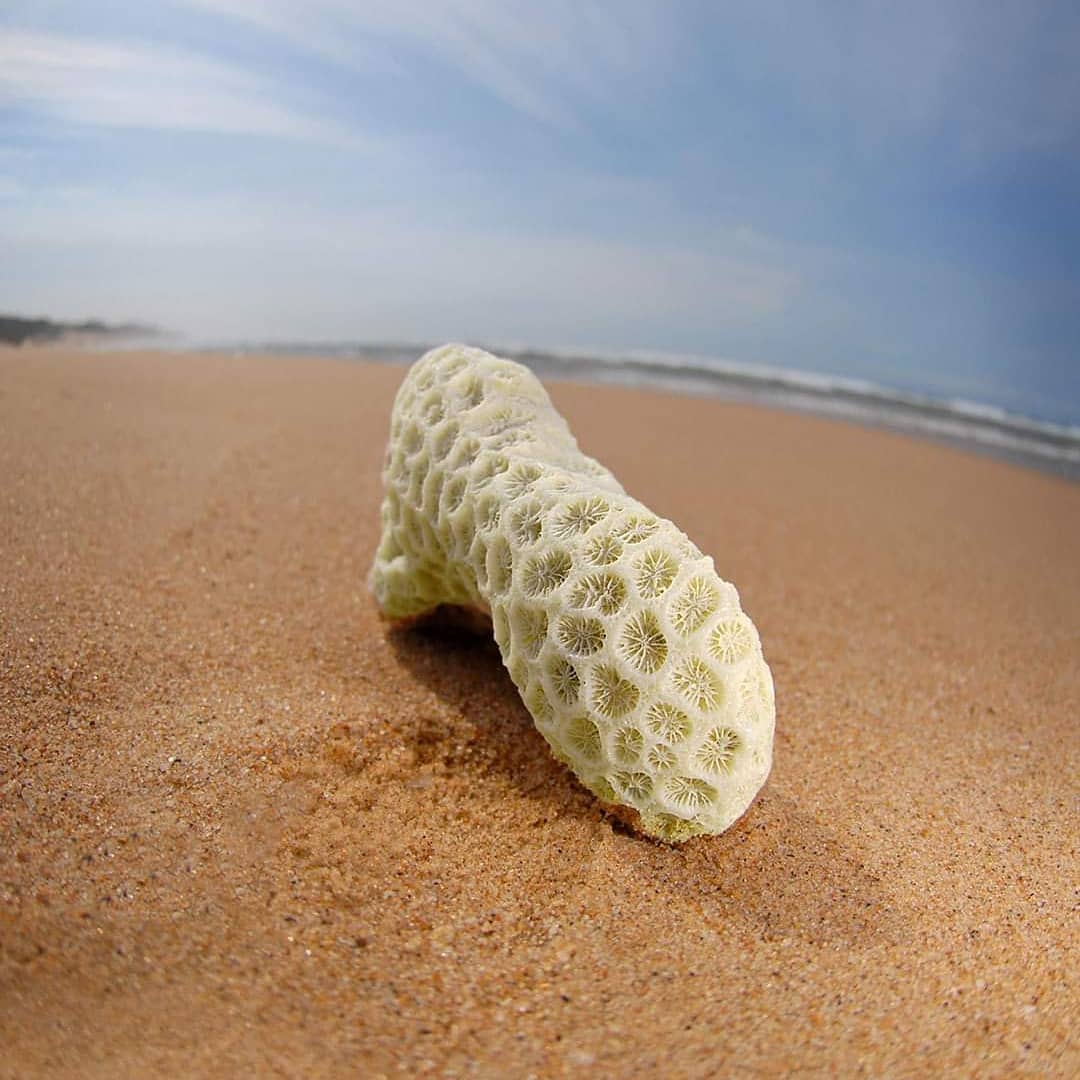 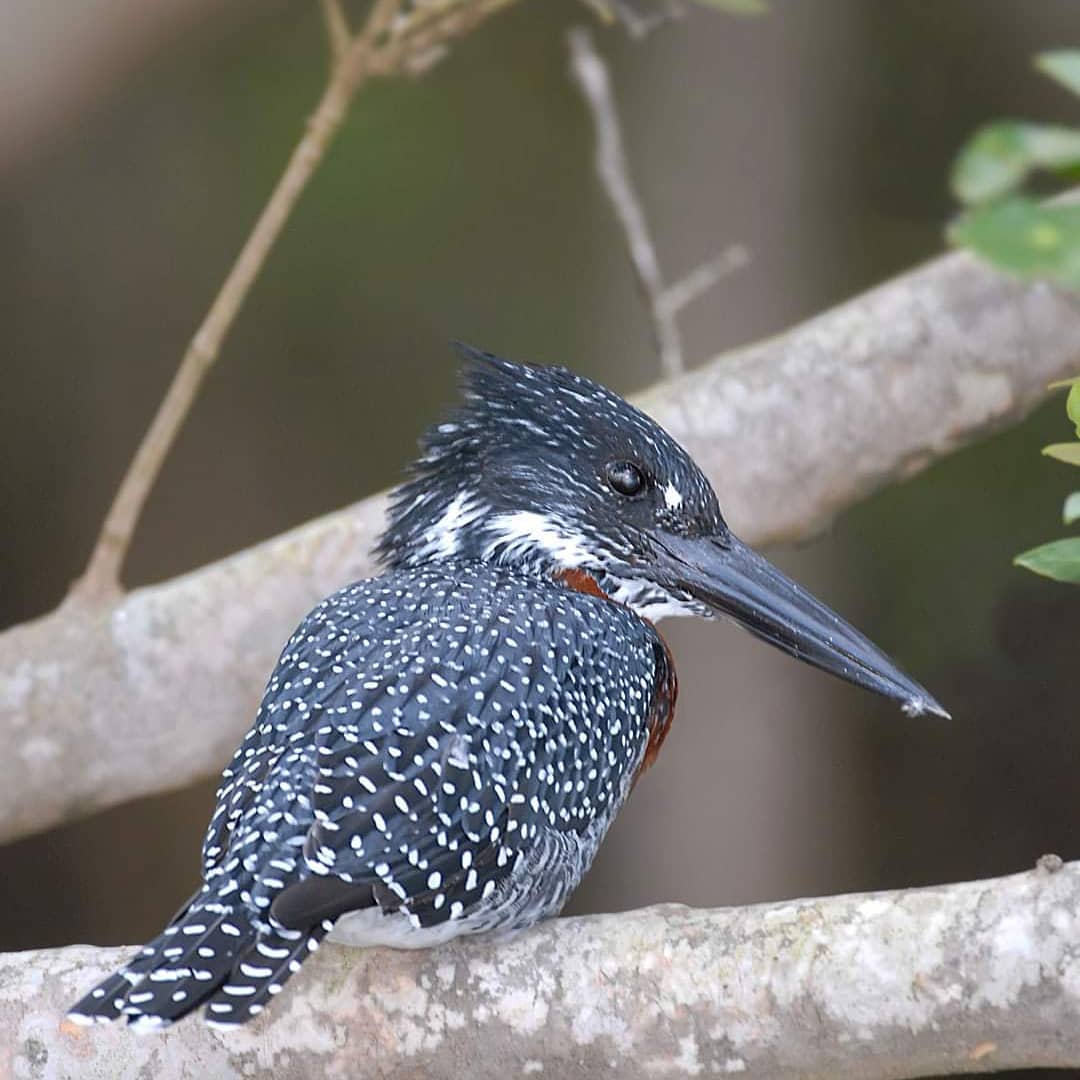 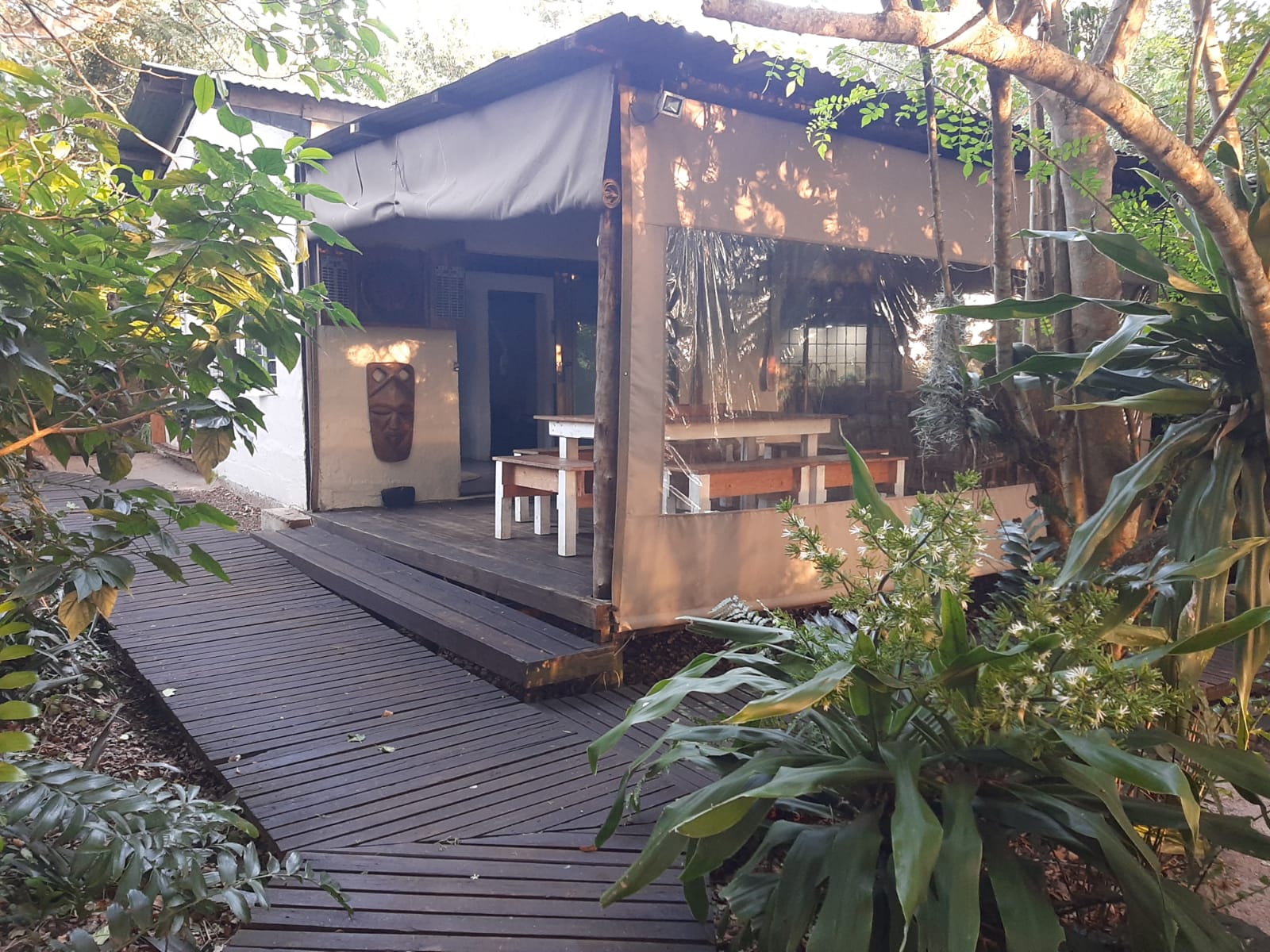 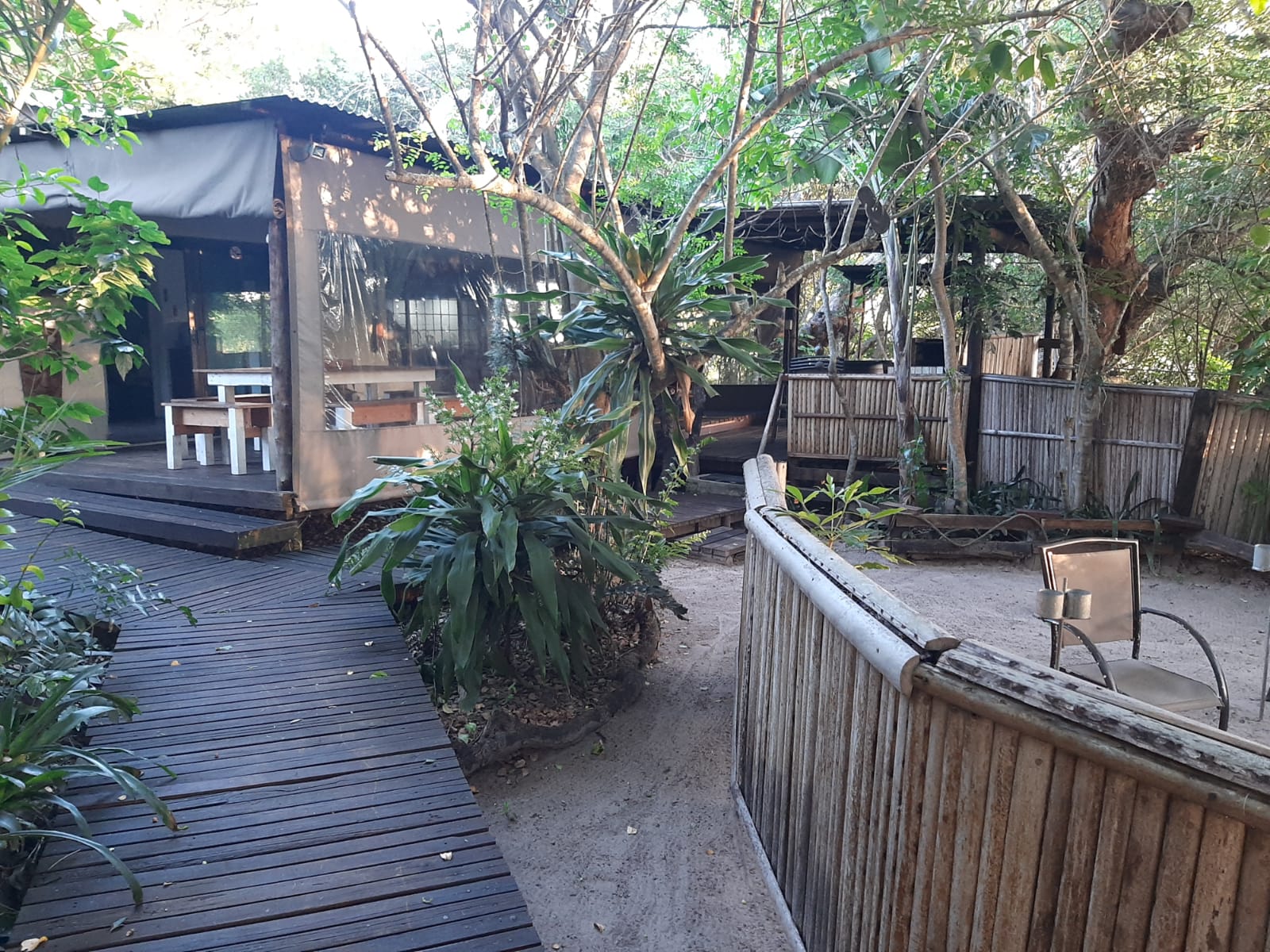 Feel the true feeling of relaxation while living near blue waters with pure peace and tranquality, the perfect place to let your mind relax for a while. Take a book, take a walk, just enjoy the beauty

For The Love Of The Outdoors

Do you love the feeling of being outdoors? If so, then you need to book your next break with us.

Visit our gallery or head over to our contact page to book your next stay with us. You wont regret a thing when your feet touch the water. 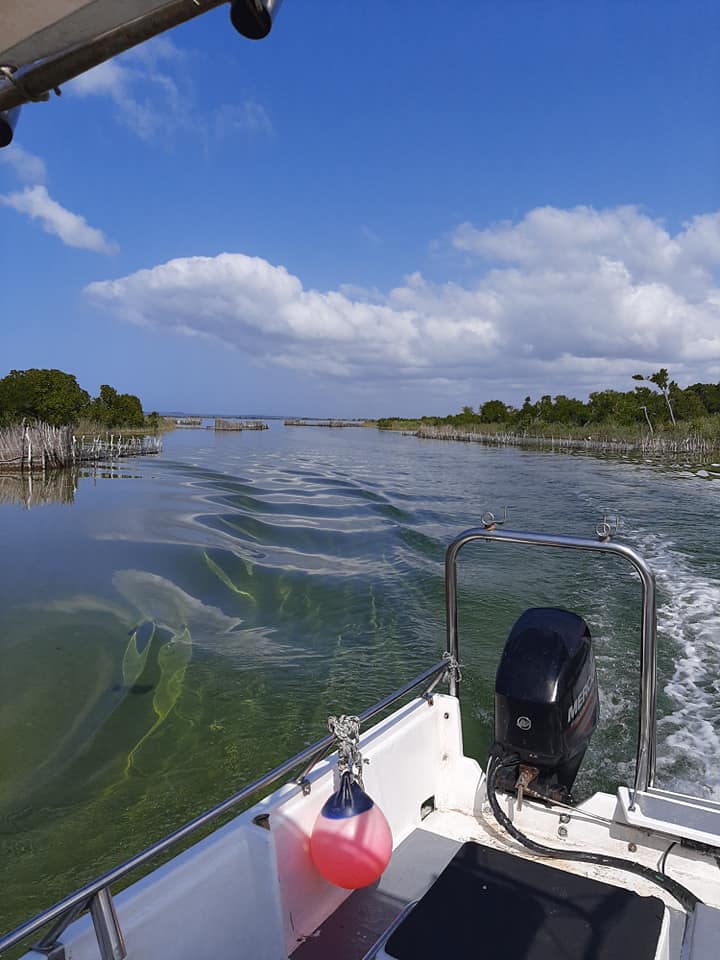 Had a great time, friendly staff and all needs catered to, enjoyed the peace and tranquility together with a cruise on the ancient Kosi Bay lakes to destress from the "rat race".

The Hosts with the Most, Luke & Pat are incredible hosts! What an incredible stay, from the log cabins to the rustic bathroom experience. The daily activities that are on offer are exceptional, especially the boat trips

Awesome get away. Peace and quiet. And the host Luke is amazing, he ensured that everyone is always catered for, and happy. He never stops trying to please. Thank you Luke and staff. 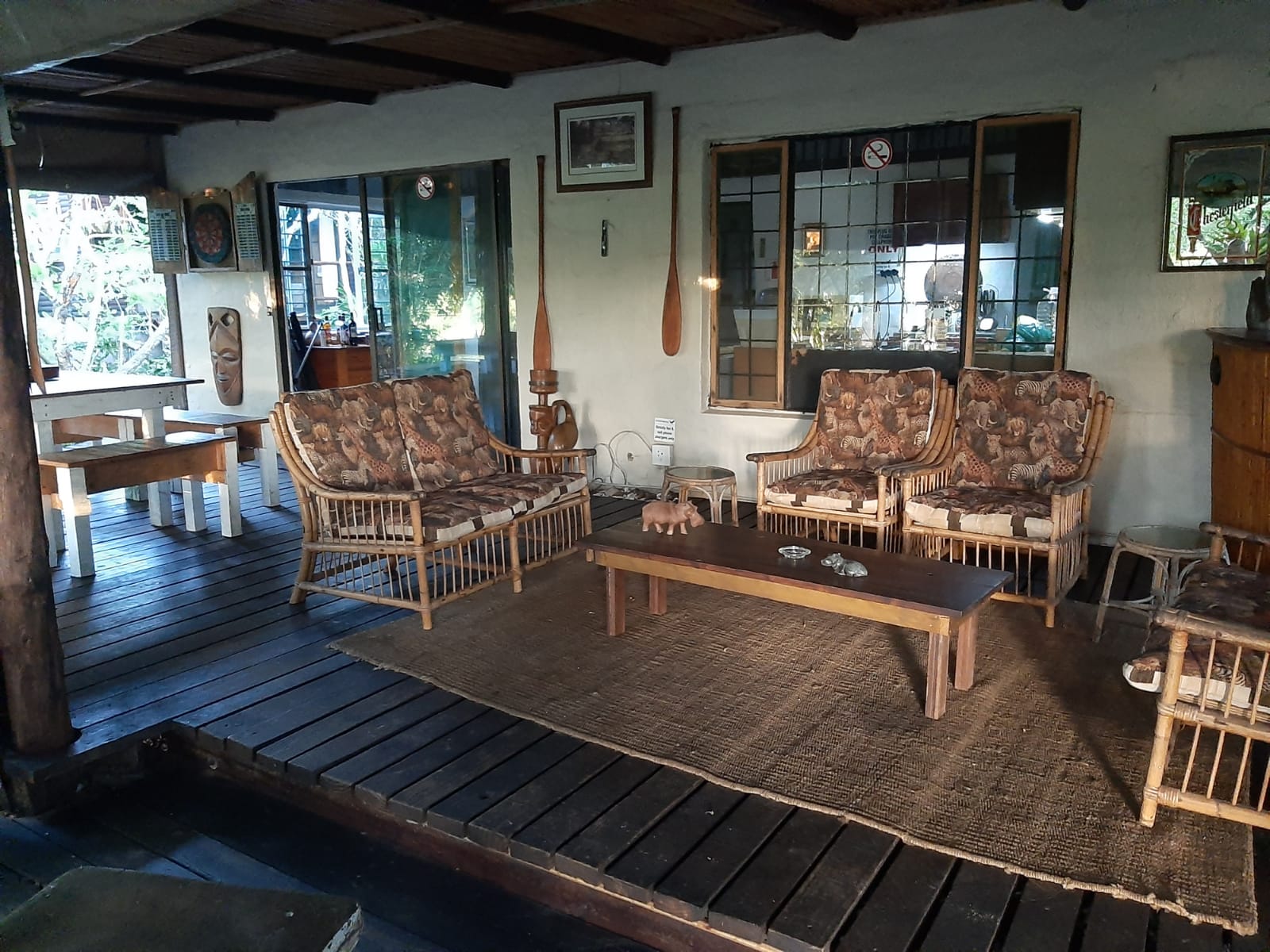 There is an  enclosed entertainment deck with lounge, dining and bar area, as well as an open deck, with braai area and a boma. 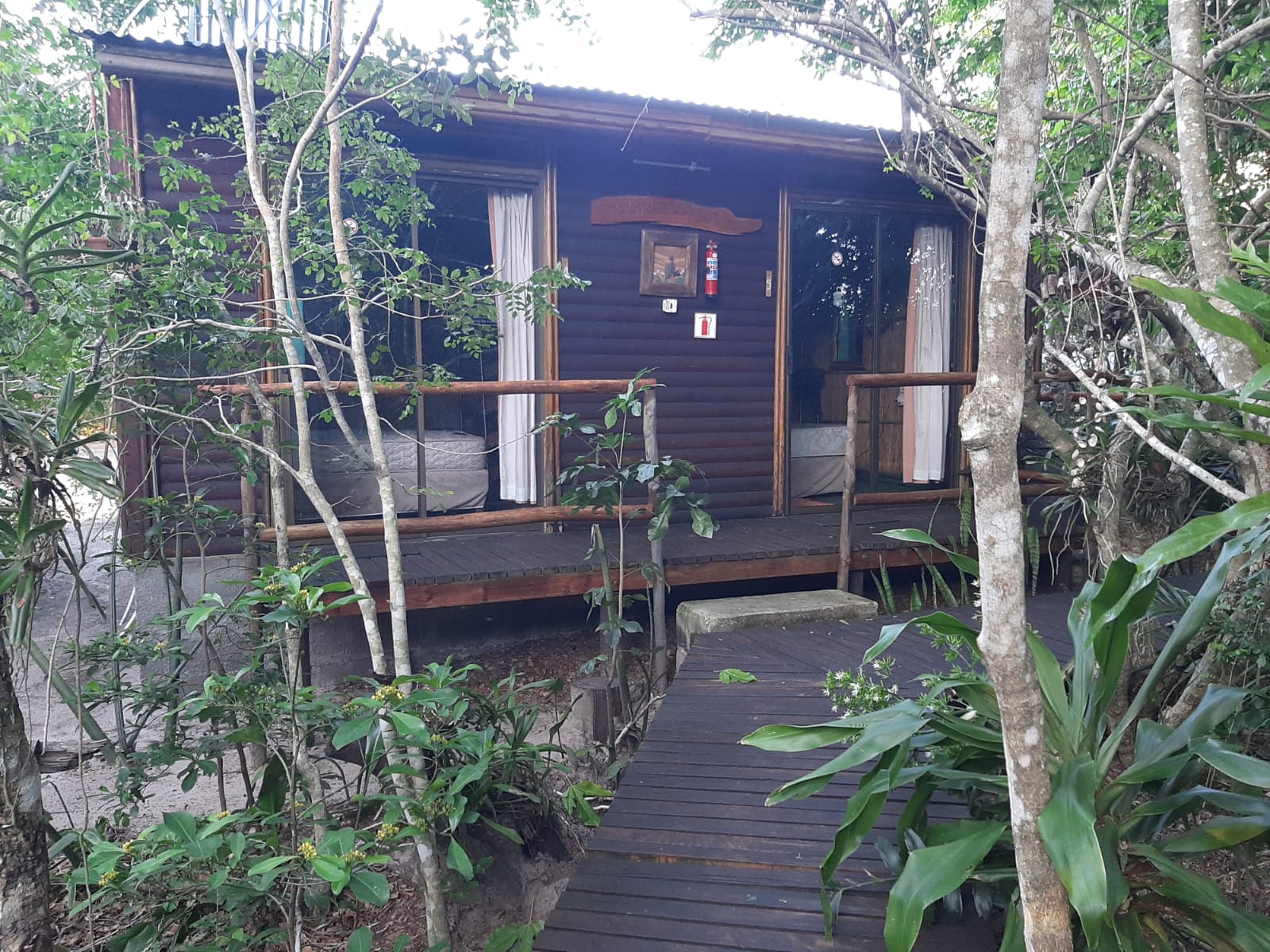 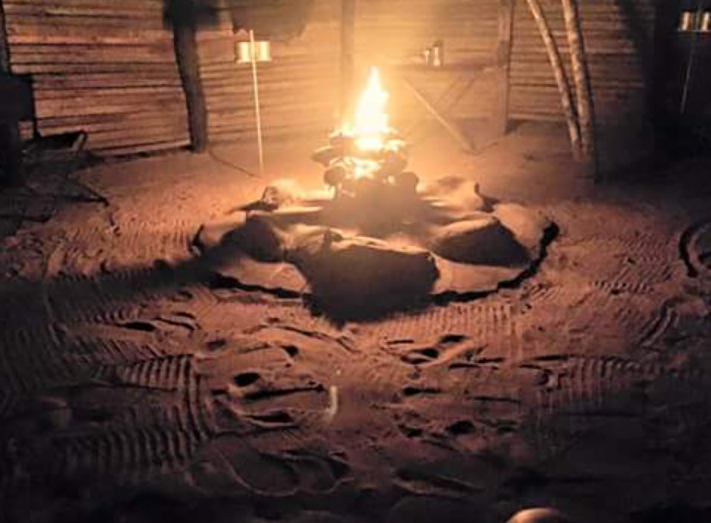 We offer 4 Campsites which are all powered campsites. Our campsites are clean and are the perfect place to spend some quality time with nature. 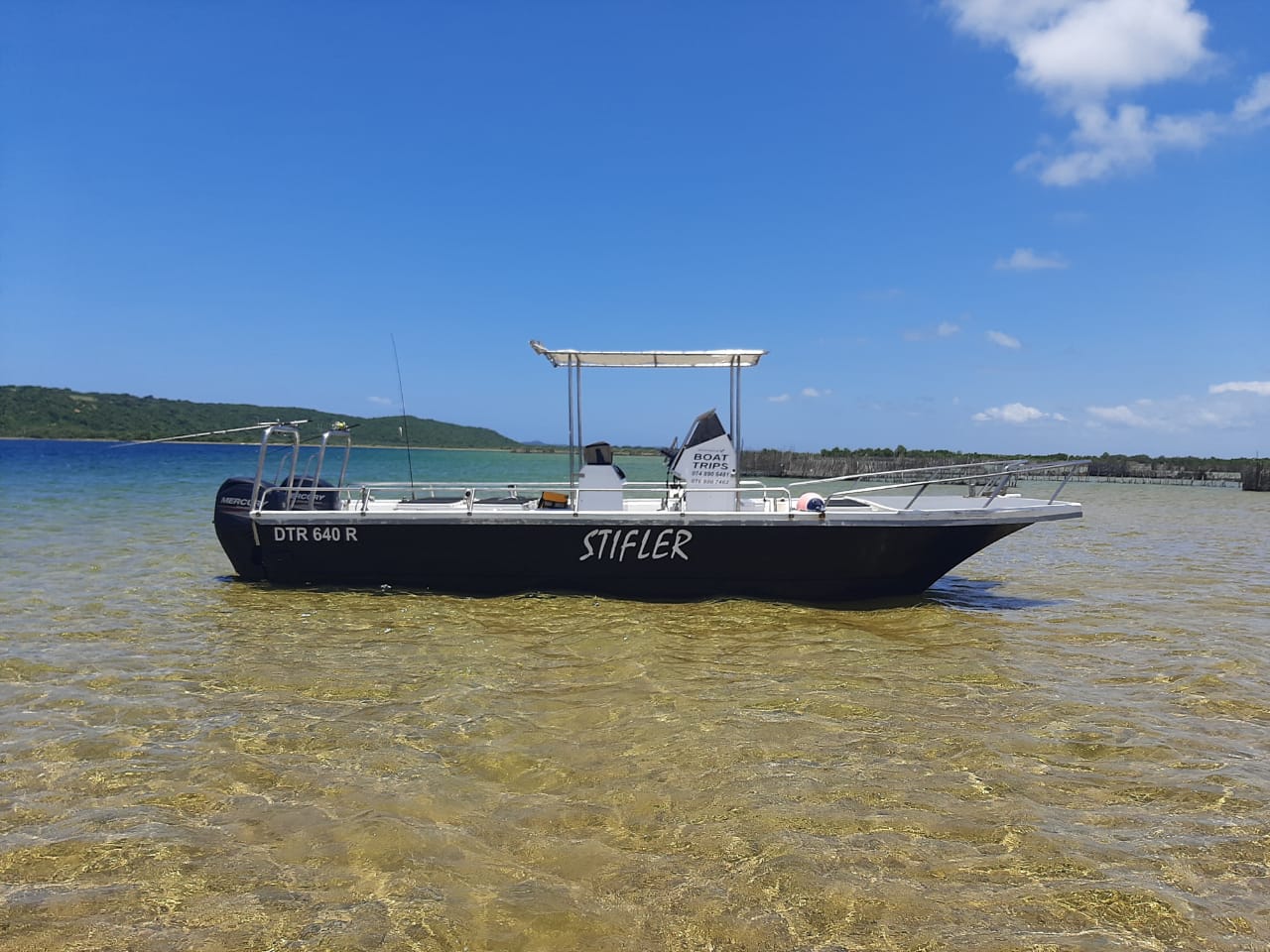 Book our Safari Tent Accommodation. Please contact us to find out more. 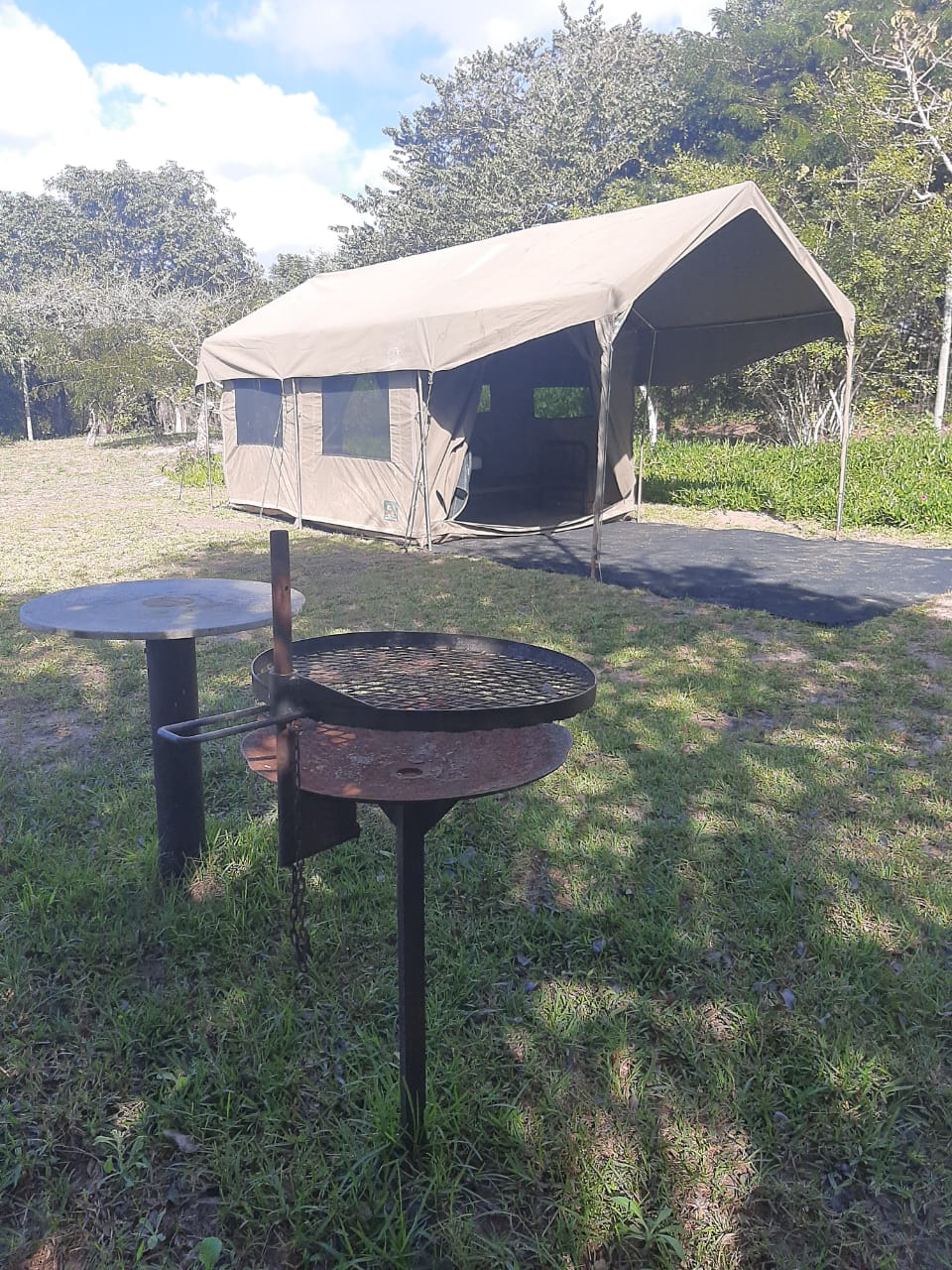 Stay up to date…

Send us your details…

Where to find us

Send us a message…

How to get to Us

Take the main tar road to the town of eManguzi. Just before entering the town turn right on to a short tar road to the Manguzi police station. Before the police station turn left on to dirt road D1843. Keep left on this road for 7km until you see our sign on the left. Turn left at our sign and follow the directional arrows for 1.5Km. As you pass Lake Shengeza on your right, look out for our sign on the left, you have arrived OR if you like, we can collect you from the town of Manguzi and either guide you or transport you in. 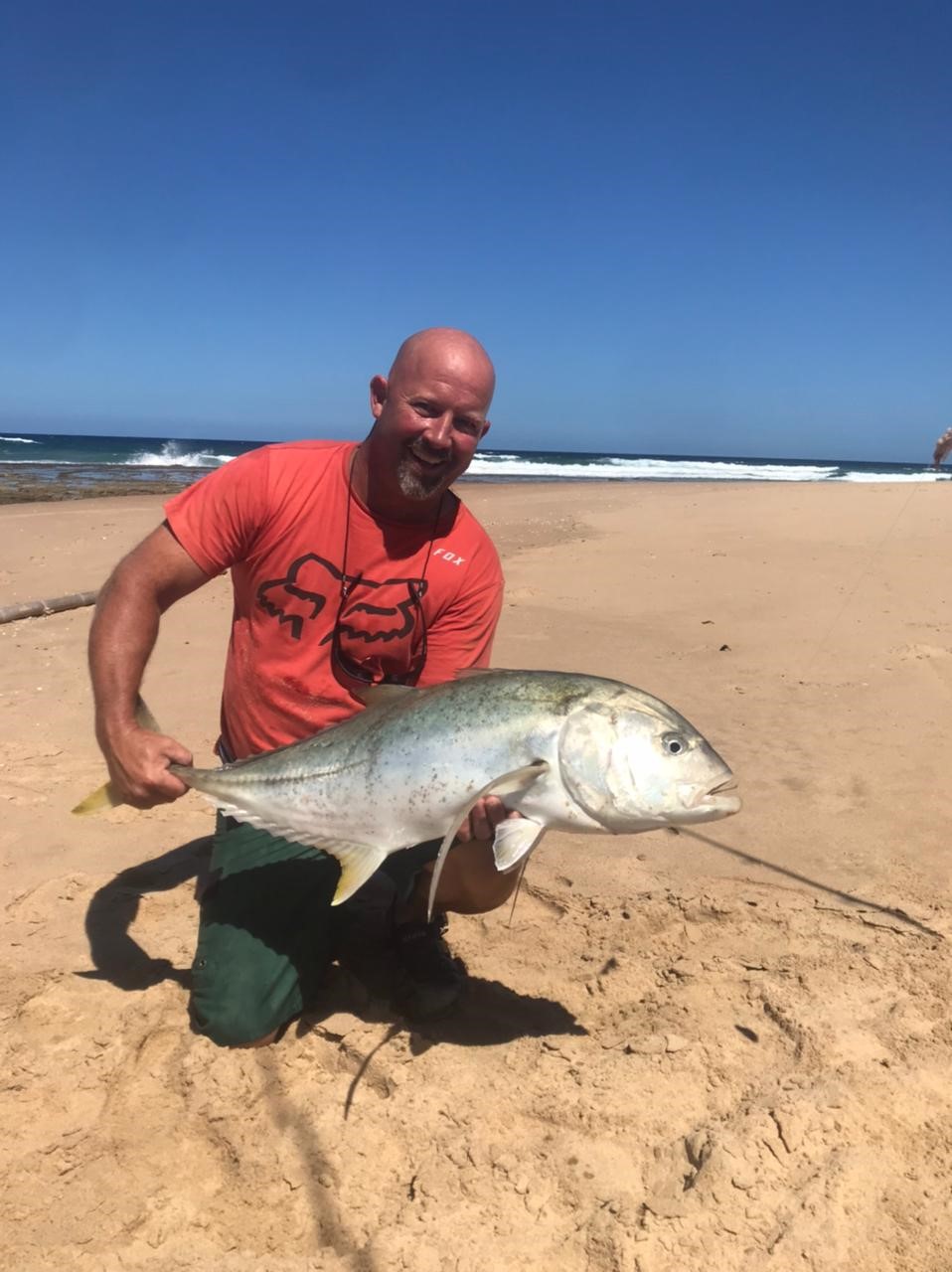 Special time with my old man. Sooooo glad he caugh

Always a fantastic time with the guys from #bundun

Nice getaway with my old man and a mate. #fatheran

Grunter back on the bite!!

many moons back. #armydays #memories

blessed to see this! #cheetas #phinda